Spanish Tapas and their recipes 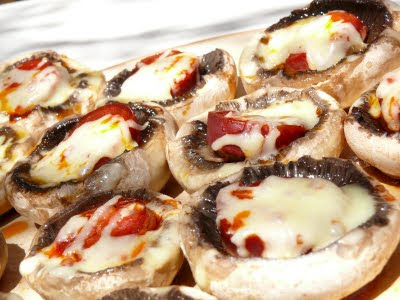 For those who have visited Spain anytime through the course of their lifetime, the ‘Spanish Tapas’ would be a well known and even well liked dish on their food itinerary. One of the best and most well known of exports from Spain, this is a delicacy which has now spread all over the world and is loved in every nook and cranny of the wide globe.

They are generally eaten as snacks or as finger foods but the different tapa recipes in existence mean that you can have them either as an appetizer, a small snack, or an entire meal in itself. Instead of having your everyday sandwich or a burger, the Tapas take your taste buds on a mellifluous ride, giving them an experience which food lovers would find irresistible.

You can pop into any Spanish bar at any time of the day and have a tapa with your drink of choice. This makes for a great conversation starter as well, as the Spanish pride themselves on their Tapas. Their well known philosophy about the tapas states, “Eat when you’re hungry and drink when you’re thirsty”. Excellent choice of words indeed.

Numerous Spanish tapas recipes have come up over the years, ever changing and transforming with the invasion and merger of different cultures with the age old Spanish civilization. The climate and the lay of the land have also had a say in the origin and the morphing of the tapas, namely affecting the ingredients which go into them.
Posted by Spanish Restaurants at 01:32